You are here: Home / Articles / Why dogs bite?

Quite often it happens so, that dog owners send their pets to shelters or even throw these poor creatures away. Once an affectionate puppy grows into a mature dog, its playful bites can turn to serious displays of aggression for some reasons. Undoubtedly, not everyone would like to put up with a dog, from time to time trying to seize its whether little or adult master. Is there really no other way out, but to desert or to kill a pet?

First of all, it’s necessary to sort out the way dogs display their aggression. For this purpose briefly consider types of aggression, taking into account, that a dog can display more than one type at once.

All types of dogs’ aggressive behaviour are familiar to most of us. However first two deserve special attention: defensive aggression and a dominant one. Let’s consider them in detail, since dogs usually display exactly them towards their masters.

Dogs, displaying such type of aggression, as a rule, are quite inconsistent. On the one hand, they lay their ears back, keep the tail between their legs, attempt not to look straight in the eyes, lick palms and lie on the back, offering the abdomen. Is this submission not desired?

However, gripped by own fears, thus defending themselves, these dogs don’t tolerate hands, grooming and control. Driven into a corner, a dog will tremble with fear and chatter. Just that very case, when dogs attack from behind. 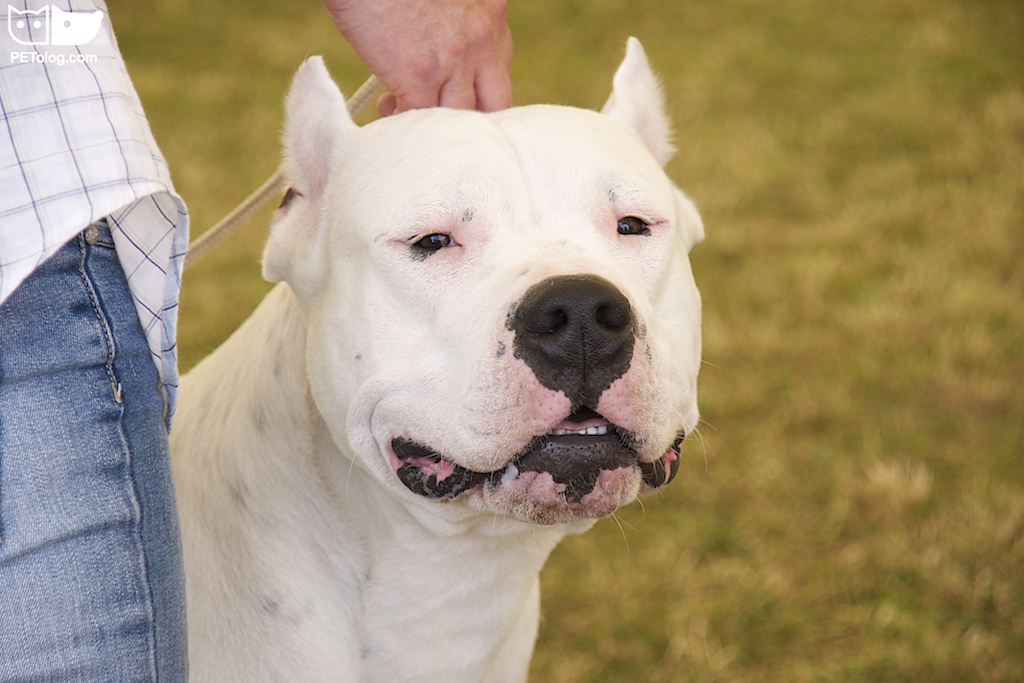 Dominant-aggressive dogs are the direct opposite of the defense-aggressive ones. They behave themselves with confidence and tension: stand straight, pricking up their ears, look in the eyes of an enemy, growling and slightly waving their tails.

Such dogs are insolent to a certain degree: step on feet, push children, attract attention obsessively, can leave droppings indoors with no worry, though being walked. Of course, they don’t want to obey and are extremely alert. These buddies are often occur among pure-blooded male dogs.

Still, why not all dogs are friendly? They can be biters for some reasons:


Bad socialization of a puppy, attacks of other dogs, excessive punishments / encouragements of the master, a disrespectful attitude of children – these are the main factors which mould aggression in a pet.

The genetics can also affect the predisposition of a dog to aggression. Thus, Golden Retrievers or Labradors are less aggressive, than Dobermans or Rottweilers.

The hierarchical structure of relations promotes clear roles’ distribution in a pack. Getting to a human family, a dog tries to distinct its place in it, equating people with pack members. Each dog naturally tends to occupy the top of this structure, which guarantees satiation, comfortable living and so on.

In no time a puppy understands «who is who» in the family: shouts, mimics or, for example, specific gestures, peculiar to the head of the family. Growing up, the puppy will naturally try to be close to the leader and finally win his / her position. This struggle is led by aggression.

A mature dog feels more confident in the external world, learns to survive as any other animal. Thus, it doesn’t need its master anymore and begins to demonstrate its independence by means of disobeying and even unusual for it manifestation of aggression.

It’s clear now, why dogs bite – such behaviour is natural for them from the very birth. The problem is that a pet often refuses knowing its place; therefore it bites at its own sweet will. Curiously enough, the only, who is to blame for, is the owner himself, who earlier made mistakes in pet’s upbringing and training.

It’s certainly better to hire an experienced cynologist for bringing a dog up. Not every dog-lover can be strong-willed or have the necessary qualities of a professional dog trainer. Moreover, not every dog is as «fluffy» as its coat is.

Frequently enough people make mistakes when choosing a breed. For example, Shepherds are not recommended for hesitant persons, Dalmatians aren’t good for coach potatoes, Shelties can’t stand uproarious children, etc. You have to admit, that many of us are not serious about getting a dog, seeing it as a toy, doing nothing about its proper breeding.

So, which steps are possible to make, if you’re already a spitfires’ owner?

The fact of the matter is that dogs are no humans; they understand the environment differently and have own means of surviving. Keep it in mind when breeding your pet and be sure, that a dog is really a man’s friend.

Read also in our articles:

Top most dangerous dogs in the world

Top most aggressive dogs in the world