You are here: Home / Articles / What is Designer dogs and what’s their pourpose

What is Designer dogs and what’s their pourpose 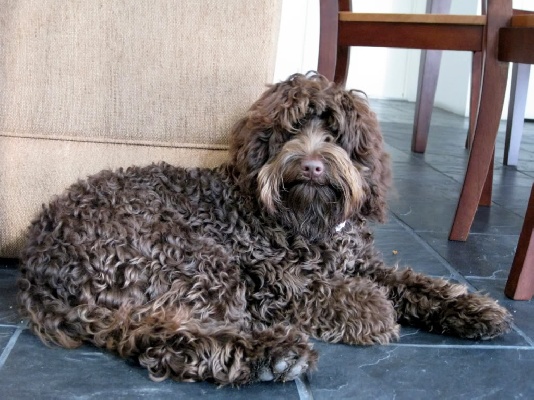 Dog breeding is a booming industry, as the demand for certain dog breeds has increased significantly in recent years. Celebrities are often seen demonstrating themselves in the company of what are believed to be ‘designer’ dogs including Chihuahuas, Pugs, Spaniels, Bulldogs species and genetically engineered miniature prototypes of many different breeds.

Many years of controlled breeding programs have contributed to the significant breakthrough in development of dog breeds. Breeders have designed breeding programs to produce dogs that will be in demand because of their cuteness, size and specific colors. The demand for certain pedigree dogs has contributed to the development of such breeding trends. Such breeds as Pug, Chihuahua or Poodle hybrids are recognized by society as cuter more desirable pets.

Let’s see which breeds of dogs are referred as designer breeds what advantages and disadvantages do they have. And how overwhelming desire for “designer” dogs breeding has affected the animals’ health.

Thus, the designer crossed breed or designer breed is a crossbred animal, which has purebred parents, registered (generally) in the breed register but being actually representatives of two different breeds of animals.

Such dogs are the result of a conscious decision to create a specific hybrid animal. Less often the animal may have more than two pure breeds in its ancestry but unlike mongrels or mutts, its whole pedigree is descended from the specific purebreds. The term “designer breed” is as well applied to cattle, horses, cats and birds, which are also bred, according to the newfangled trends. Some crossbred breeders begin an independent registry for each breed to record designer crossbreds. Individual hybrids can be included in the “application” to the existing purebred registry. Any registration form may become a first step in documenting and tracking pedigrees to develop a new breed.

Designer Hybrid is usually created by one or several of the following reasons:

For better understanding what is the main reason for creating the crossbreeds, let’s preliminary compare them to the pure breeds to reveal the advantages and disadvantages of each type of dogs.