You are here: Home / Articles / Amazing Facts about Dogs

Dogs have become companions of people a long time ago. Their existence side by side with us is perceived as such a common thing, that, sometimes, we forget how amazing and interesting these animals are. 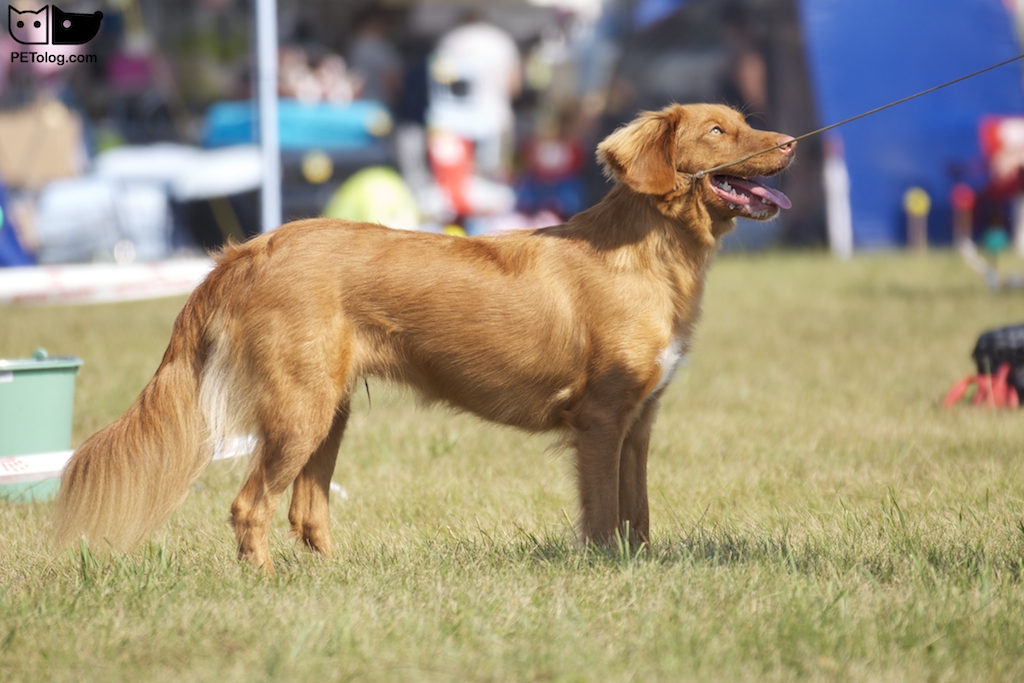 So here we go:

• Dogs development level can be compared to the age of a two years-old child. Dogs are able to understand up to 250 words and gestures and they can solve simple math problems.

• Dogs are forbidden to eat chocolate because it contains theobromine, which is toxic to dogs (as well as horses, parrots and cats) and can lead to serious poisoning.

• Thunderstorm creates special sound frequencies that dogs’ ears can capture. These sounds can be painful for pets.

• Just as people can be identified by fingerprints, a dog can be distinguished by a print of its nose.

• The frightened dog takes a special position. It puts the tail between the legs, thus hiding scent of glands, that are its «identity card».

• Studies show that dogs can be jealous. They produce oxytocin, which is responsible for the expression of love and related feelings.

• Dogs are exposed to stress too. The most often it reveals in the gastric disorders.

• Dogs like the classics. That conclusion was mane by scientists. They played to dogs different music: pop, rock, classic. It turned out that the sound of heavy rock made dogs much more nervous, pop music they did not respond to at all. But the classic brings the animal into a state of tranquillity and harmony.

• Dogs’ laugh is a kind of repetitive sniffing and when other dogs hear it (even on a tape) they begin to wag their tails and play.

• The habit of licking wet snow can cause cancer in dogs and cats. Heavy metals and other harmful components, which are contained in the urban snow, can cause the development of cancer of the throat of domestic animals.

• The longer the dogs’ nose is, the more effective its internal cooling system is.

• In fact, dogs drink water, folding tongue like a spoon, and they do it not upwards, but downwards – aside from the palate.

• If your dog smells like chips, it does not mean that it has eaten them, do not abuse it. There is such a phenomenon «Frito Feet» when due to bacteria accumulated on the feet dog can smell like corn chips. The reason is the lack of hygiene after a walk.

• In 1923, the Collie from the USA, named Bobby, got lost in Wolcott, Indiana, where its owners had gone on vacation. The dog came home to Silverton, Oregon, 6 months after. It travelled through the distance of 3 200 km. 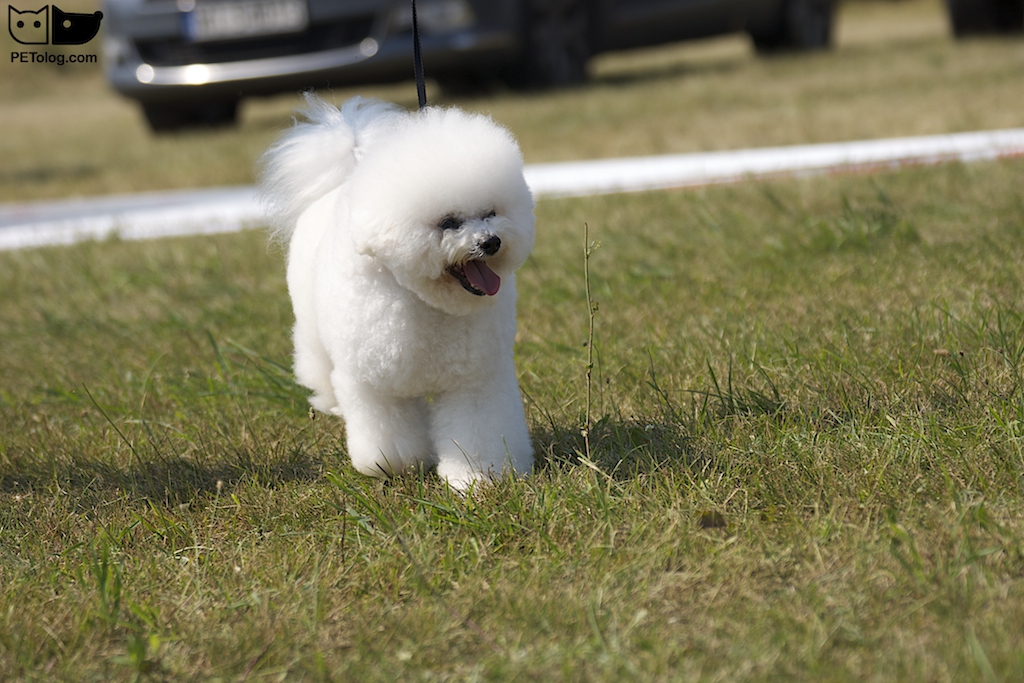 • Cleverest breeds of dogs are considered to be the Doberman Pinscher, the Collie, the Golden Retriever, the Poodle and the German Shepherd.

• A mixed breed (like Cockapoo) usually inherits behavioural features of the breed, which it resembles in appearance the most of all.

• You can identify the subtle genetic differences among dogs of different breeds. There were studied the genetic sequences in 414 dogs belonging to 85 different breeds and clearly defined features of the codes, which can be related to a certain a breed of dog. So, just by looking at the dogs’ genes you can name the breed. And the most surprising fact is that the majority of species were identified and separated only in the XIX century, with the foundation of kennel clubs.

• In India have been created a dating service that is extremely popular among pet owners. On our website you can also register your pet or place an ad.

• Basenji is the world’s only breed that does not bark.

• Studies have shown that obedient and calm dogs live longer than aggressive and nervous ones.

We hope that this article has helped you to enrich your knowledge about dogs. Of course, that’s not everything that can be told about those, who have been our companions for several thousand of years. Maybe in your pets’ behaviour you will find something unexpected or it will surprise you with unusual abilities or a new world record. Living next to it, you have a unique chance to find out about dogs more interesting and funny things. Do not miss it!